The water problem in Chad

Only 52% of households have access to potable water, and only 1 out of 6 people use improved sanitation. Waterborne diseases such as diarrhoea, schistosomiasis and malaria are proliferating due to stagnant water, swamps, open air defecation and poor hygiene behaviour. This situation exposes many children to deadly preventable diseases.

In 2011, Chad had one of the worst cholera outbreak in its history: 17, 258 cases with 458 deaths and Case Fatality (CFR) of 2.4% (above WHO recommended 1%). The case of the region of Guera, located in the Sahel belt of Chad, illustrates the dramatic situation. An alarming cholera outbreak of 1754 cases was recorded in the region with 1181 in Mongo  alone. The plight of the children who already live in harsh conditions – severe drought and 40 to 50 degree Celsius – is exacerbated by poor hygiene and sanitation. Open air defecation practiced by 87% in the rural areas. Furthermore, drilling for potable water in Guera has a lot of challenges due to the basement rock formation in most part of the region. Commercial drilling for one borehole ranges from USD 26,000 to USD 30,000, not affordable for the majority of the poor and vulnerable population. 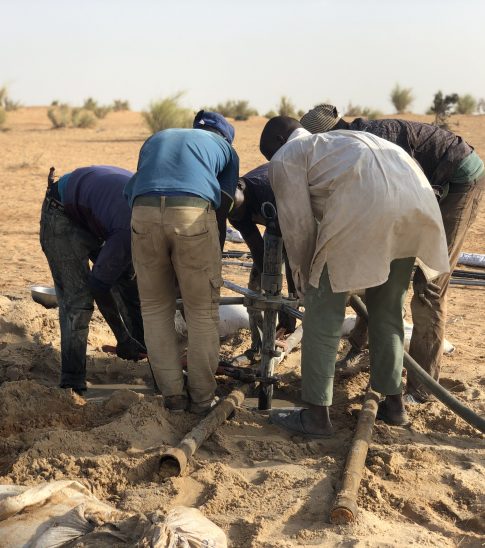 By supporting our cause you become part of the solution to those having trouble accessing to potable water. Contact us to see how can we work together. 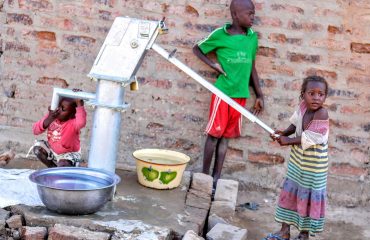 Help people around the world 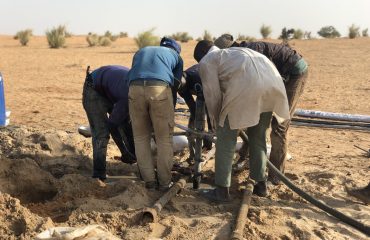 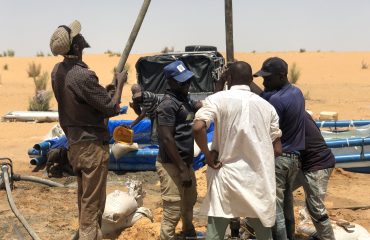 Everyone deserves their chance

These children require your help! 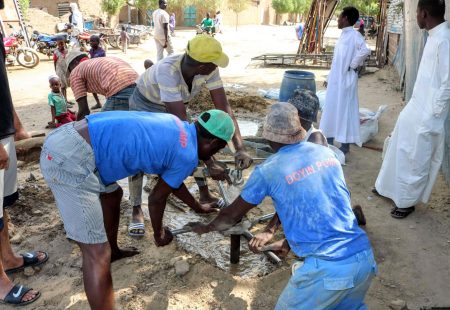 We are improving our network with some volunteers to find new solutions to clean water using technologies and tools. 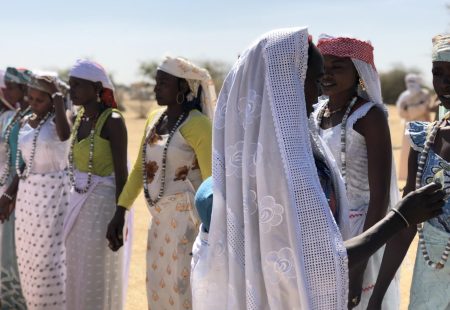 We want to expand our projects to the Sahel Rgion.

The entire Sahel region faces drought so we plan to make projects there.

Our Work in Action 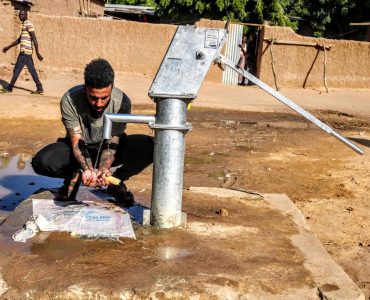 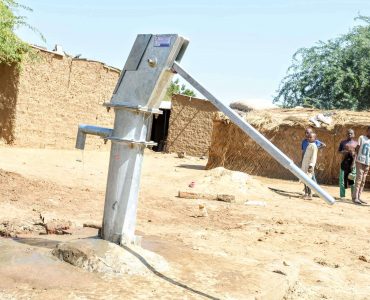 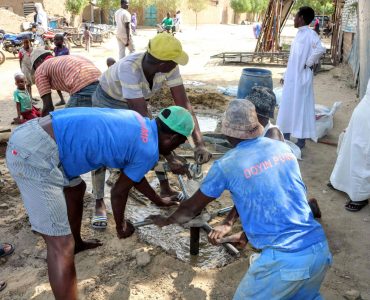 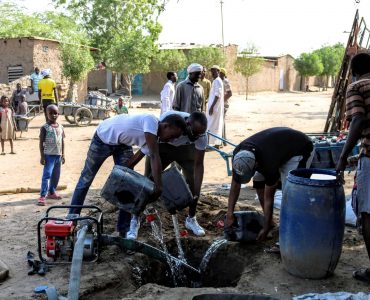 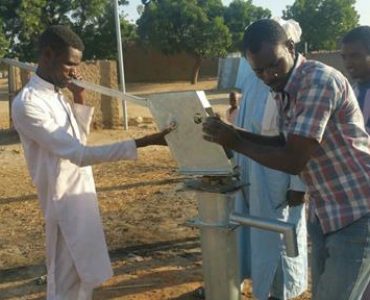 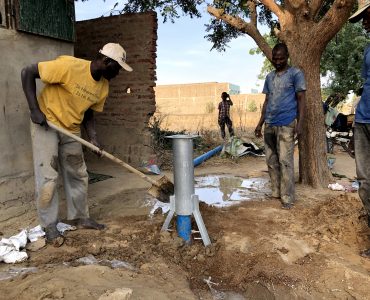 Your Support Means a Lot

Each donations matter, even the smallest ones. Donate $2( average price of coffee in the USA) and someone’s life will get better!